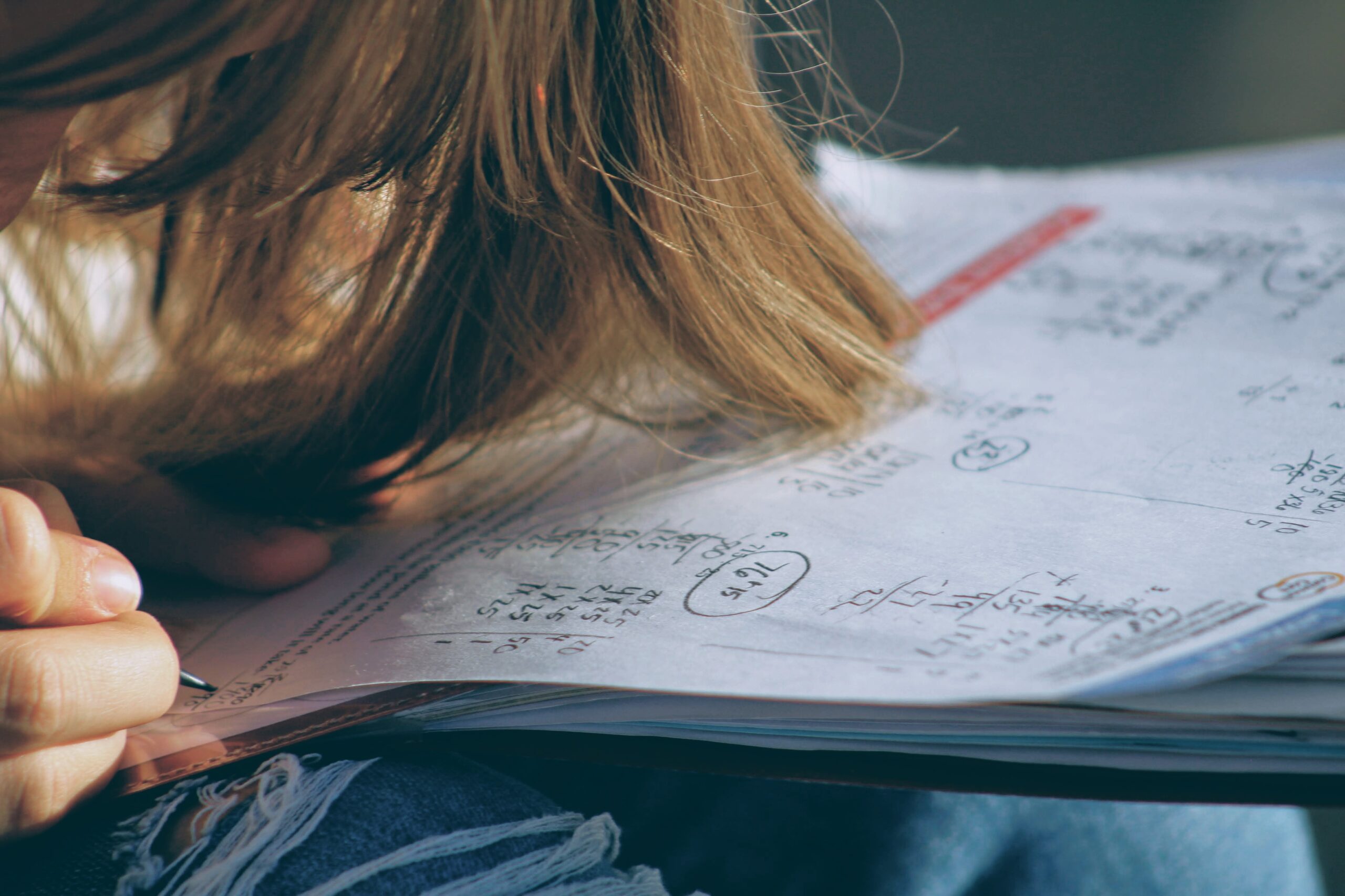 Many students confuse the highly used and most common term of molecular weight with the formula weight; however, both of these terms are completely different and can ruin your entire calculations and statement. Both of these terms use to represent the weight of a chemical compound but there’s still a slight distinction between them . What’s that point of difference?

Let’s find out! But before that, let’s refresh our concept about empirical and molecular formulas. Remember, if you don’t have a grip over these terms, you won’t be able to understand the difference between formula and molecular mass clearly.

Empirical formula, which is also known as the simplest formula of a compound, doesn’t show the actual number, instead, represents the ratios present between them. For example, as the molecular formula of glucose is C6H12O6, it’s equal to a ratio of 1:2:1. Thus, the empirical formula of the glucose will be CH2O.

The difference based on the chemical formula

Generally, the formula weight is used to indicate the sum of atomic masses of all the atoms present in an ionic compound.

Besides the ionic compound, the formula weight is also known as the sum of atomic masses of atoms comprising the empirical formula of a compound.
For example, if you calculate the formula weight of glucose (CH2O), it will be such as

On the other hand, molecular weight is the sum of atomic masses of all the atoms comprising the molecular formula of the compound. Thus, whether you have to use the term formula weight or molecular weight.

It depends upon the type of chemical formula you are dealing with.

In the same manner, the values for both the formula weight and molecular weight come out to be different. Thus, if we calculate the molecular weight of glucose (C6H12O6), it will be done such as

If you face problems in solving other examples use a molecular weight calculator.

Quick note: You should remember that just as some compounds share the same empirical and molecular formula, the values of formula weight and molecular weight for such compounds are also the same.

The difference of molecular weight based on interatomic interactions

Besides this basic point of difference, some chemists also state that formula weight and molecular weight are different from each other based on a compound’s interatomic interaction.

According to this theory, the term formula weight is for a compound wherein no two atoms are chemically bonded together. Such as in ionic compounds where the electrostatic forces act as the main attractive force between atoms. That’s the reason why we mentioned previously that

The formula weight represents the total atomic mass of all the atoms present in an ionic compound.

According to the same approach, the term of molecular weight use for those compounds wherein atoms are chemically bonded together due to electron sharing. For example, when a formation of molecule of glucose happens, six atoms of carbon, six atoms of oxygen, and twelve atoms of hydrogen undergo electron sharing. Thus, the sum of their atomic masses, which is equal to 180 am, will be both its molecular weight and formula weight.

You have seen the differences of molecular formula and weight. You can also calculate atomic weight online by using an atomic mass calculator to understand better by performing the equation and learning with steps. What makes Tajweed so difficult for most people to learn? September 25, 2021 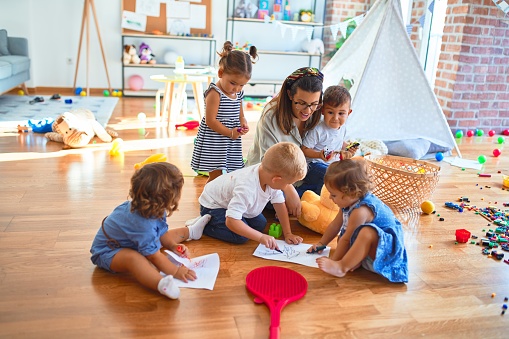 How do you teach children at a Montessori school in Abu Dhabi? October 8, 2021 Which Is The Best Homework Helper For The Students July 14, 2022 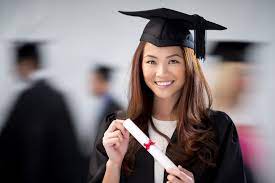 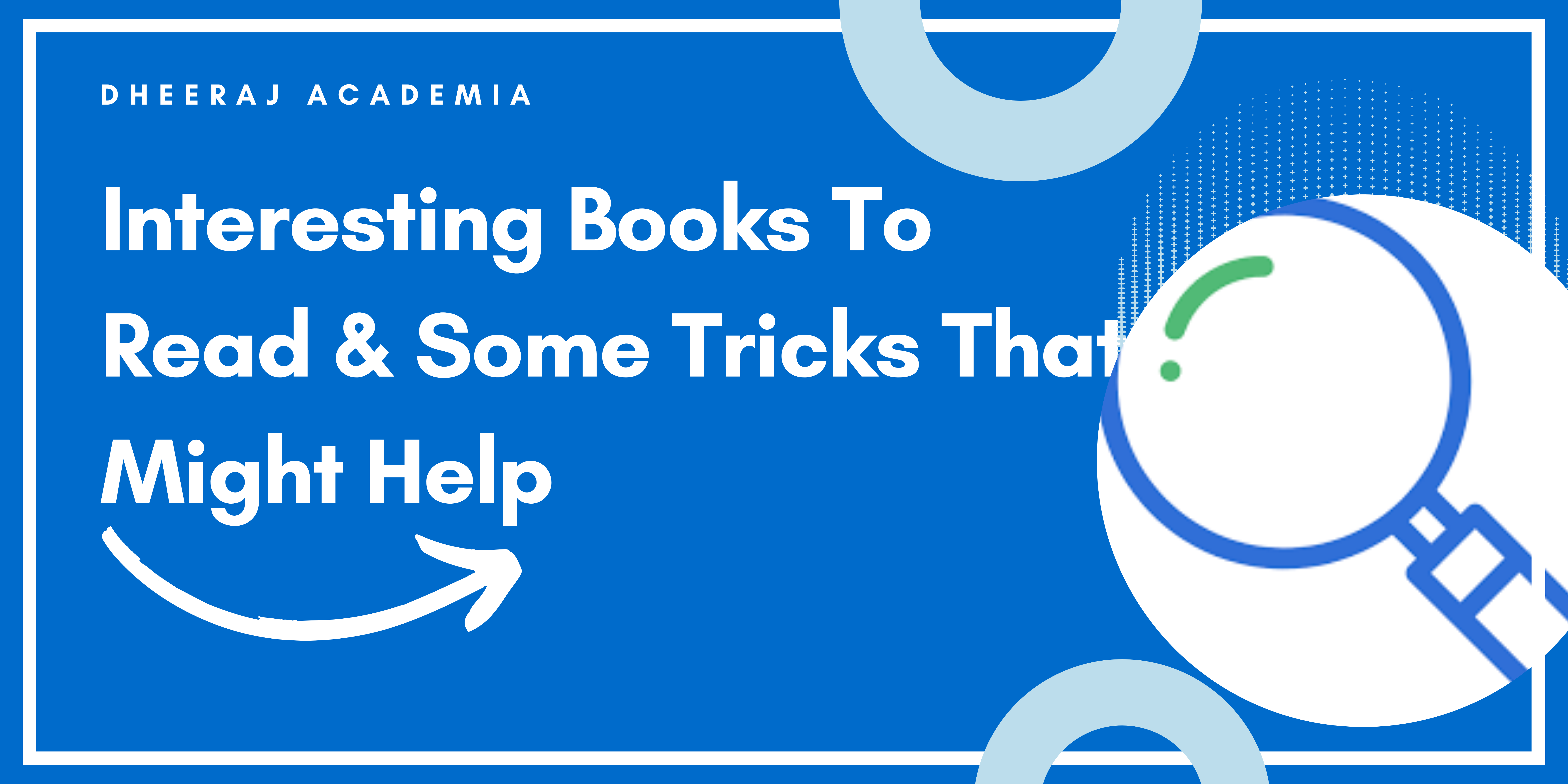 Interesting Books To Read & Some Tricks That Might Help October 27, 2021
Previous Post Benefits of Choosing an MBA College with Good Placement Rates
Next Post Learn about the 10 SEO trends in 2021 that are important