Delphi and the RAD Studio IDE programme are both going forward with their recently launched Delphi 11.1 software. It offers a wide range of outstanding advancements (RAD Studio Alexandria). It suggests they’re finally moving away from the 10.x series and ushering in a new era. This transition is more than just a version number change. It includes a slew of enhancements and modernisation aimed at enhancing the user experience. We will share the fantastic facts about the recently released Delphi 11.1 as well as what the future holds for Delphi.

Contents hide
1 Is it possible to go above 10x for Delphi 11.1?
2 Delphi 11.1 and C++Builder Code Analysis
3 Debuggers and Compilers
4 Improvements to the IDE
5 Libraries for RTL, UI, and Databases
6 There’s More: AWS and Python
7 What additional notable changes can you find in Delphi 11.1?

Delphi is often regarded as the best IDE software for developing modern object-oriented programmes. All thanks to its robust visual design tools and integrated toolchains.

Delphi 11.1 is putting a greater emphasis on quality, utilising the majority of its features to give developers the best possible experience. The significantly improved 4K Support, which provides users with a High DPI IDE. It is one of the major advancements in Delphi that is shown in this video. It also improved a number of essential subsystems, such as WebView 2, winUI3, MSIX patch packaging, and Window Windowing extensions. All of which are part of the Windows platform. MSIX and Window Store Support are both new features in Delphi 11.1, allowing you to build and publish store-ready programmes directly from the IDE.

Code Insight for both Delphi and C++ is another important quality emphasis area of RAD Studio 11.1.

The quality and performance of the C++ language Code Insight implementation, which is based on the Language Server Protocol architecture and cquery, has been improved. This is an area where we are actively working and may shortly issue a fresh focused update.

The Delphi LSP engine has seen significant performance gains, with most projects loading and updating error insight 5 to 30 times faster. Other changes include the display of type parameters when finishing a class definition, the inclusion of T in a generic declaration, and the display of set types.

The Delphi macOS 64-bit ARM debugger and Delphi Android 64-bit debugger now use the LLDB debugger architecture. It was previously used by the Delphi iOS 64-bit debugger. The goal is to unify Delphi debuggers on this technology for the majority of supported platforms in order to give consistently higher quality over time.

Furthermore, the quality of the C++ STL and RTL has increased, with greater Delphi RTL integration (for example, improving dynamic arrays with STL iterators).

Improvements to the IDE

The Delphi 11.1 release is primarily focused on the RAD Studio IDE. The purpose of bringing together features released in previous versions:

There are a few new IDE features as well:

Libraries for RTL, UI, and Databases

The core Delphi RTL received significant optimizations and quality improvements in the 11.1 release. There’s also a new TURLStream class, which is a TStream descendant with async support. In the TOSVersion data structure, the product adds support for Windows 11 and Server 2022.

Additionally, there is a demo stating the use of the WinUI 3 library in Delphi via the GetIt package manager. This is marking another step forward in our support for the Windows App SDK (which already includes WebView 2 and MSIX).

In terms of database libraries, FireDAC 11.1 now has Structure View integration as well as additional data types for MariaDB 10.6, SQLite SEE, and Firebird 4. DataSnap quality was also improved in RAD Studio 11.1 as was the ability to launch a WebBroker application on Android.

We also want to remind you that, with the 11.0 release. Embarcadero has made a preview of a new AWS SDK for Delphi (licenced from Appercept) accessible to Enterprise and Architects customers:

-Additional versions are expected on a regular basis.

What additional notable changes can you find in Delphi 11.1?

They also make use of the VCL Per-control styling component. It lets users choose a native style for forms or controls and preview them during the design process. They have added new controls to the TControlList VCL Component that are focused on building a modern and high-performance UI. They also worked on VCL Modernization, which included a significant number of incremental enhancements aimed at removing any legacy limits based on an older version of the Windows API to ensure that you have the best experience and interoperability with the platform.

Visit us at https://nestack.com/services/outsource-ror-development/ to know more about our services. 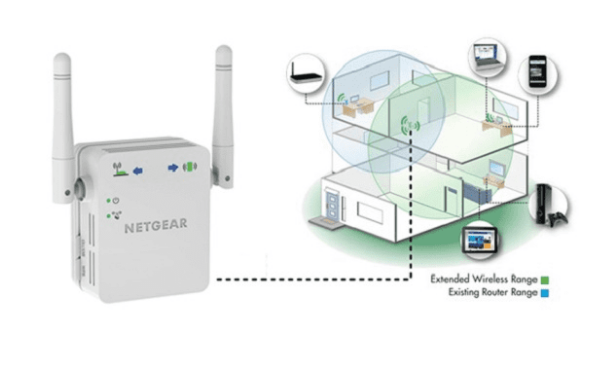 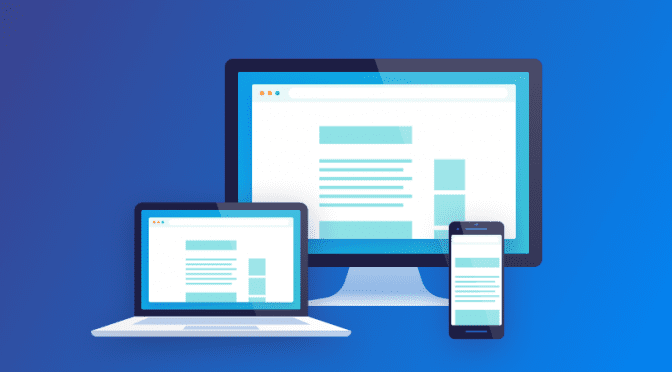 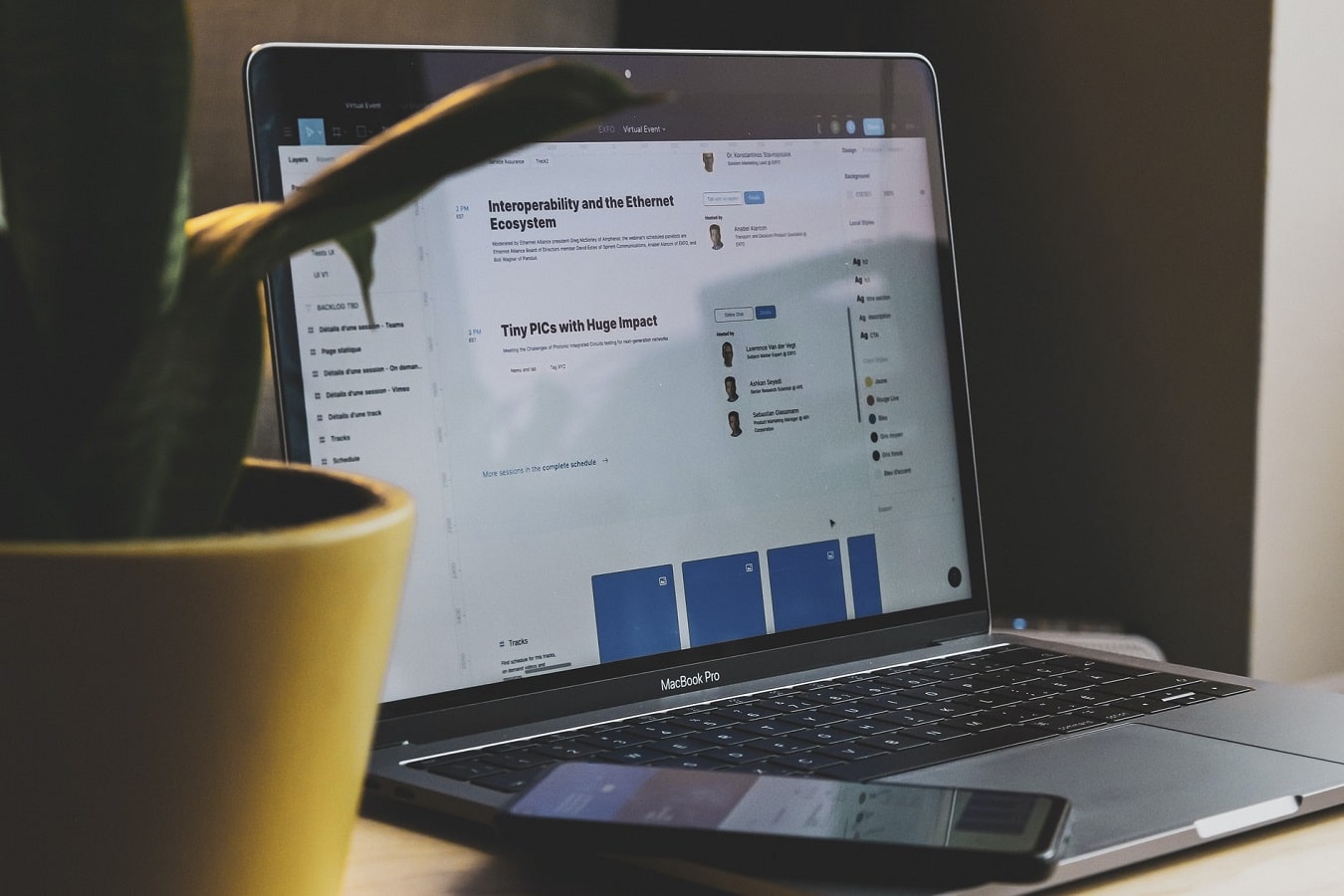 How Useful Is an ITIL Certification? Is It Worth Your Time? October 13, 2021

Take your Productivity to the Next Level while Working on your Mac November 30, 2022
Previous Post The Importance of Cyber Security and Benefits of it
Next Post Optimize SEO Content: A Step-By-Step Guide Everything You Need To Know