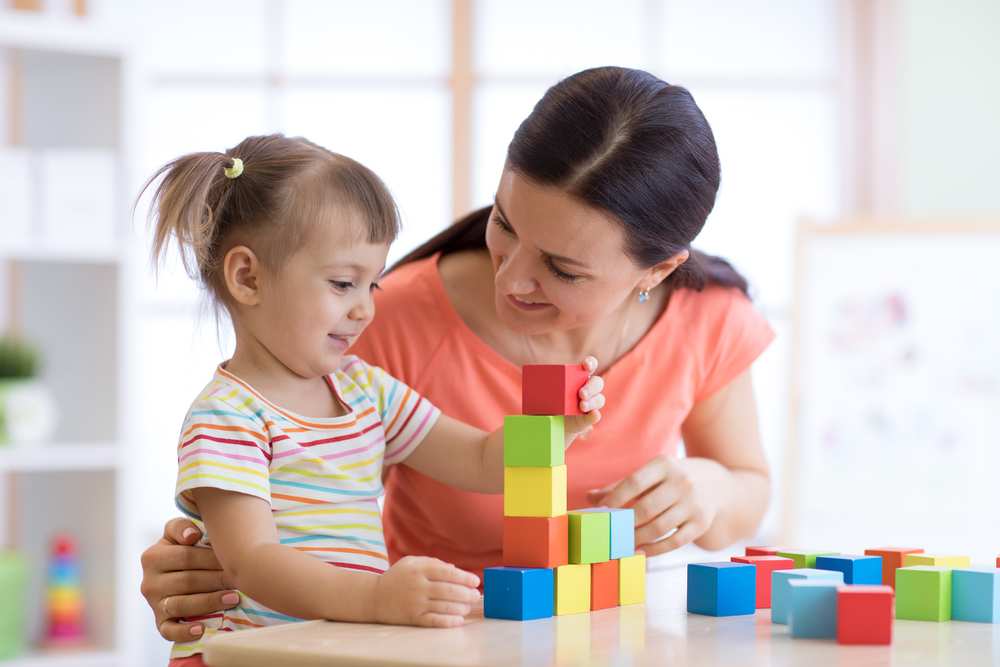 If the weather outside is not ideal for spending time in nature with your little ones or if you just want to take them out in front of your phone or tablet, choosing indoor games can be the perfect opportunity to combine fun with family time. and maybe even with education through play.

Below is a generous list of the most fun games and activities for kids.

For this game, you can use buttons, coins or other small, easily identifiable objects. Hide the buttons or coins in a room and invite the children to find them. You can even give them a glass to put them in, and the one who gathered the most wins.

Listen to the world

“Listen to the world” can take place both in the house and in the yard or park. Sit with the little one back to back and close your eyes. Focus on the surrounding noises. It can be the puppy barking, the music of a neighbor, a phone ringing, the tram passing in front of the building, etc. It is a relaxing activity through which the little one develops the ability to identify sounds.

Choose a player to start with. He writes a number from 1 to 100 on paper without the others seeing. After that, he will tell you, “I’m thinking of a number between 1 and 100.” The second player will try to guess, and the first player will say “bigger” or “smaller”, as the case may be. A third participant will enter the scene and will continue the game until someone answers correctly. If the kids are smaller, you can choose the limits between 1 and 20, and for the bigger ones, you can increase the limit up to 200.

The mystery box involves choosing a large number of objects and placing them in a cardboard box. Cover this box with a towel or tablecloth so no one can see what’s inside. Each participant will touch an object in the box and write its name on the paper. After everyone has gone through the box, the written objects will be compared, and the one who has identified the most will receive a prize. In the box there may be objects such as a stuffed animal, a doll, a toy car, a pair of sunglasses, a shell, feathers, etc or Play Squid Games online free.

This game involves the use of two or more egg boxes and toys or household items that exist in duplicate (for example, two cars, two coins, two buttons, or two extra small animals). Put two, four or six different objects in a formwork (depending on the child’s age), in separate places. The child will see the contents of the formwork, after which the latter will be removed and you will bring a new one in which there are two objects plus one or two more. The goal is to look for and find objects identical to those in the first formwork and put them where they were.

The game delights especially young children. He places three plastic cups on the table and hides a coin under one of them. Quickly move the glasses and see if the little one realizes where the coin is. How fast will he guess? You can even put one of the glasses on the edge of the table and accidentally “drop” the coin in your palm. The child will think you are a real magician when you show him the coin outside the glass.

Play rhythmic music and stop the music for a few seconds; you can propose this game in a party organized for the little one’s birthday. Children should stay still while the music is off. Whoever moves out of the game, and the last one left is the winner.

As the name implies, the game involves tasting several foods or ingredients and guessing them. Choose some sweet, salty and sour foods, place them on the plate and blindfold the child. Let him taste it himself and say what food it is. If you don’t know what it is, you need to describe the taste, texture and consistency.

You need a paper bag (or more) and colored pencils , crayons or markers. Draw girls on these paper bags and you already have a doll. For more elaborate characters, help the little one to put colored threads as hair, buttons instead of eyes and glitter on the cheeks. Color your lips and eyelashes.

Optionally, if you have paper bags of different sizes, you can propose to the foot to create an entire family, from children and grandparents to more distant relatives. Alternatively, you can decorate the mismatched socks in the house.

For this fun activity, you need a small plate, liquid dishwashing detergent, water and a drinking straw. Carefully pour two drops of detergent into the plate and a little water, then mix until foam forms. Place the plate on the kitchen table and blow one by one into the water with detergent. Make sure that the little ones do not inhale the air, but only blow.

The fun games involves choosing a “detective” who will leave the room at the beginning. In the meantime, from the remaining ones, a person will be chosen to be caught (guessed) by the detective. When the detective returns to the room, the person to be guessed winks at another person in the group who will get up from his chair and move his hand (as if gesturing to someone else). The game continues in the same style.

The detective has two chances to guess the chosen perpetrator at the beginning of the game. Subsequently, another detective is chosen and the game continues until all the children have been detectives. The one who guessed the perpetrator in the shortest possible time wins.