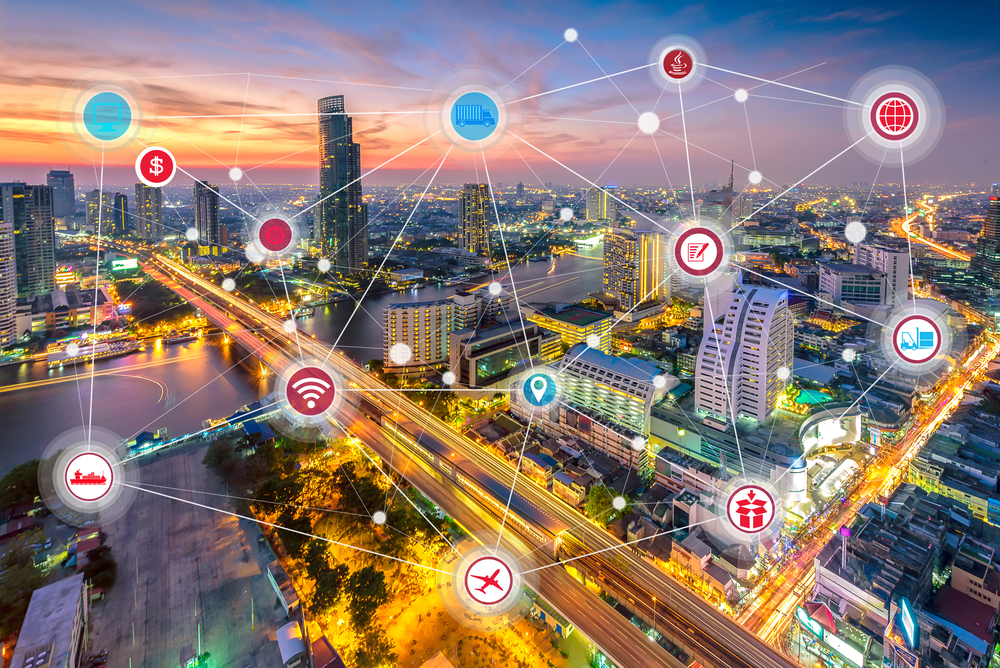 Just imagine a city with technology that is mainly designed to improve the quality of people’s lives. The technology is so fine that you didn’t even realize something unusual was there while using it. But you will notice that the commute is a lot faster than before, the crime rate has decreased, and even the air pollution is relatively minimal.

If you think that everything discussed above isn’t possible, but it is. As the population in the cities increases, many are using smart technology to make everything possible slowly but gradually.

What is Actually Smart City?

In a smart city, technology and data are used to increase efficiency and improve citizens’ daily lives. There are specific reasons multiple cities are investing in smart cities, whether they are developed or not.

According to the UN, more than half of the world’s population lives in urban areas, and the numbers will grow by 2050. It simply means that challenges will increase in every manner. Smart technology will surely help to overcome these challenges and make the cities a great place to live.

Now, if you are wondering what sort of technology is used by smart cities like capital smart city, here are a few examples for you:

The smart city can improve people’s lives, such as living costs, time, job environment, and even health. If you are wondering what those benefits look-alike read them below.

Nowadays the main problem in the cities is traffic. People are unable to reach the final destination on time because of rush on roads. Smart cities have solutions like public transport and routes that will fulfil the demands of everyone. It is something that will decrease the number of cars on the road. Intelligent traffic signals will maintain good traffic flow and so on.

As the population is increasing, the natural resources aren’t enough to fulfil each resident’s demands. Smart cities will play their role in making sure water and electricity don’t go to waste. The installation of sensors will detect the plumbing issues instantly.

If we talk about health, air quality sensors play a crucial role in making sure the air quality isn’t too bad and accordingly provide tips to reduce harmful emissions.

Safer Cities Than Ever

Installation of cameras on every corner of the street, 24/7 availability of Wi-Fi and IoT will undoubtedly play a vital role in improving the safety of residents. The official law enforcement will be able to get updates faster in case of mishaps that will allow them to take strict action if required.

Excellent infrastructure plays a key role in building cities. Roads, bridges, and buildings need repairing as they come to a specific age. The technology in smart cities will pick the areas that need to be fixed instantly, or otherwise, something can happen. 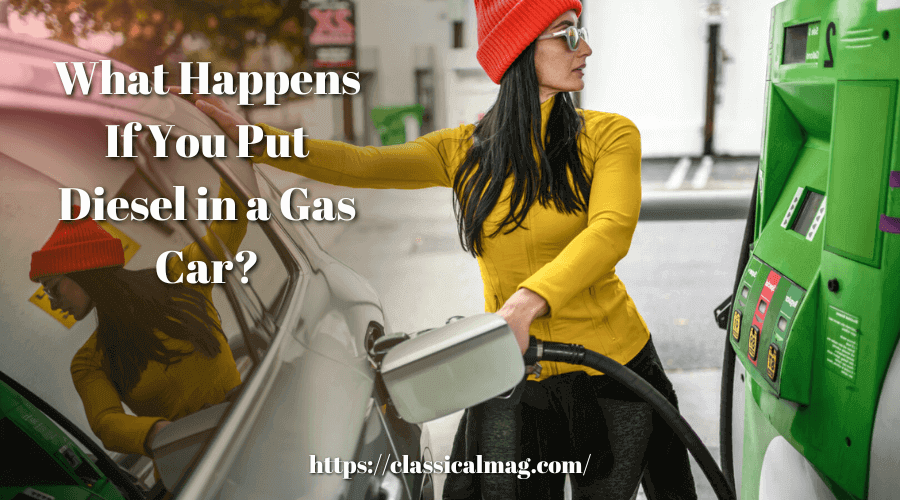 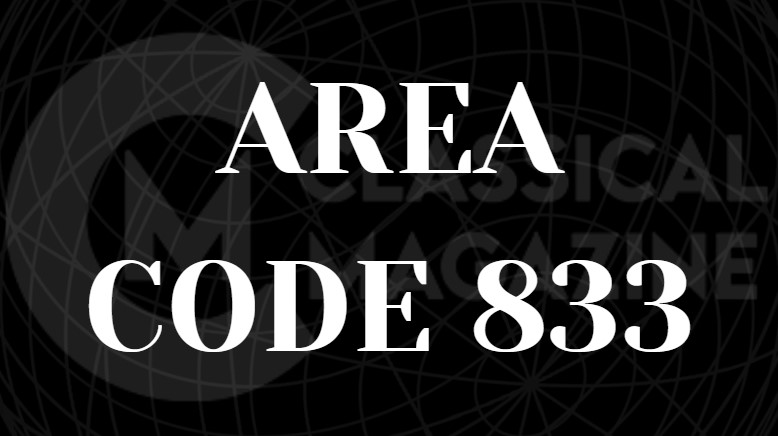 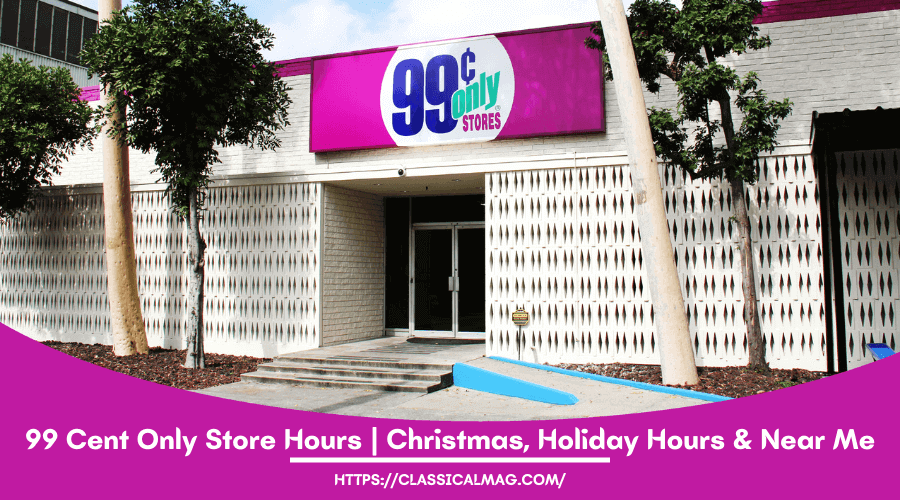 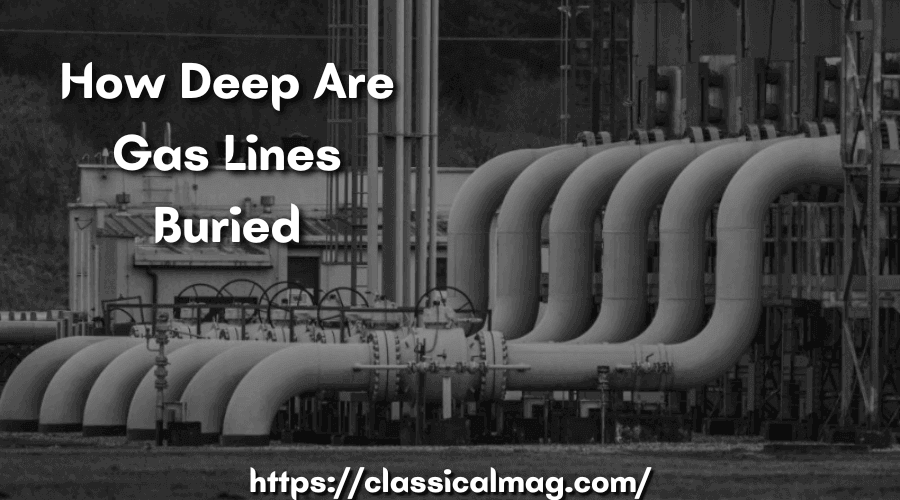