Coffee for the heart 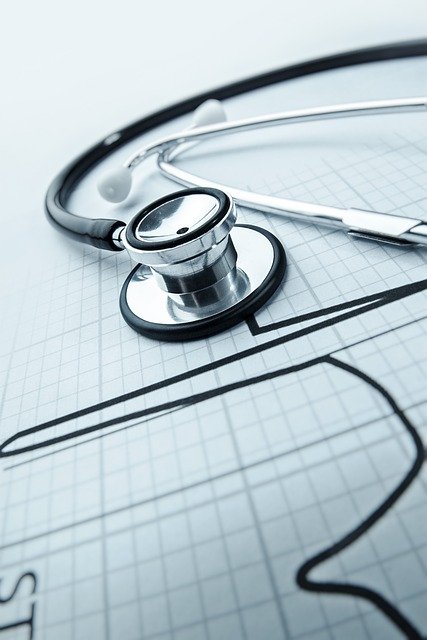 Coffee for the heart

We all love a cup of well-brewed coffee. For many of us, it’s the elixir of life. Mornings cannot possibly start with the invigorating cup of coffee. Similarly, a healthy dose of coffee is also considered good for the health. Coffee also helps with improved focus and attention.

However, coffee was initially considered bad for health for those people already diagnosed with heart disease. It was said to increase blood pressure, aggravating the condition of people already suffering from hypertension.

It was also though to increase the risk of heart disease and arrhythmias. New research has emerged that has debunked some of the previously held notions.

According to new data, coffee is actually good for the heart. However, it is still recommended that those diagnosed with heart disease first clear with their Cardiologist in Lahore regarding caffeine intake.

Moreover, those suffering from caffeine sensitivity should also exercise caution, and perhaps resort to decaf instead.

Coffee and your heart

When consumed in moderation, coffee does not increase the risk of the heart disease. On the contrary, it can benefit your heart!

However, it is imperative that no more cups should be consumed per day. When you drink more than 4 cups, you actually undo the benefit of reduction of heart failure.

Arrythmia is a condition in which heart beats erratically, in terms of either the rhythm or the heart rate. It either then beats too fast or too slow. Alongside irregularity of the heart rate, symptoms of arrhythmia include chest pain, dizziness, sweating and shortness of breath.

Needless to say, arrhythmias can be rather challenging to deal with. Unlike the popular belief, coffee does not contribute towards arrhythmias. While drinking coffee may increase the palpitationsin some people, however, caffeine does not increase the risk of arrhythmias.

On the contrary, coffee helps in decreasing the episodes of arrhythmias.

Diabetes is a chronic condition caused due to high blood sugar, either due to insulin resistance or lack of adequate insulin production. A disease unto itself, diabetes also increases the risk of heart disease.

Hence, preventing diabetes and managing it effectively is imperative. Coffee, remarkably, helps in reducing the risk of type II diabetes.

Another jewel in coffee’s crown is the fact that it does not increase the risk of coronary artery disease, unlike the commonly held misconception.

Women may actually benefit from drinking coffee, as it helps prevent coronary artery disease in them.

Unfortunately, this beneficial effect may be absent in people with genetic mutation that makes it harder for them to metabolize caffeine. Those suffering from this condition actually have increased risk of coronary artery disease due to caffeine consumption.

The data on hypertension and caffeine is rather mixed. For in people who do regularly drink coffee, its consumption does not have an influence on the blood pressure. However, those who don’t drink coffee otherwise, may experience a spike when they consume it.

However, it is important to mention that studies have failed to show the causative relationship between coffee and hypertension, so you can drink coffee without the fear of it giving you high blood pressure.

Nonetheless, those already diagnosed with hypertension should exercise caution when using coffee. Ideally, they should clear with the Best Cardiologist in Islamabad if it is okay for them to drink coffee to begin with. 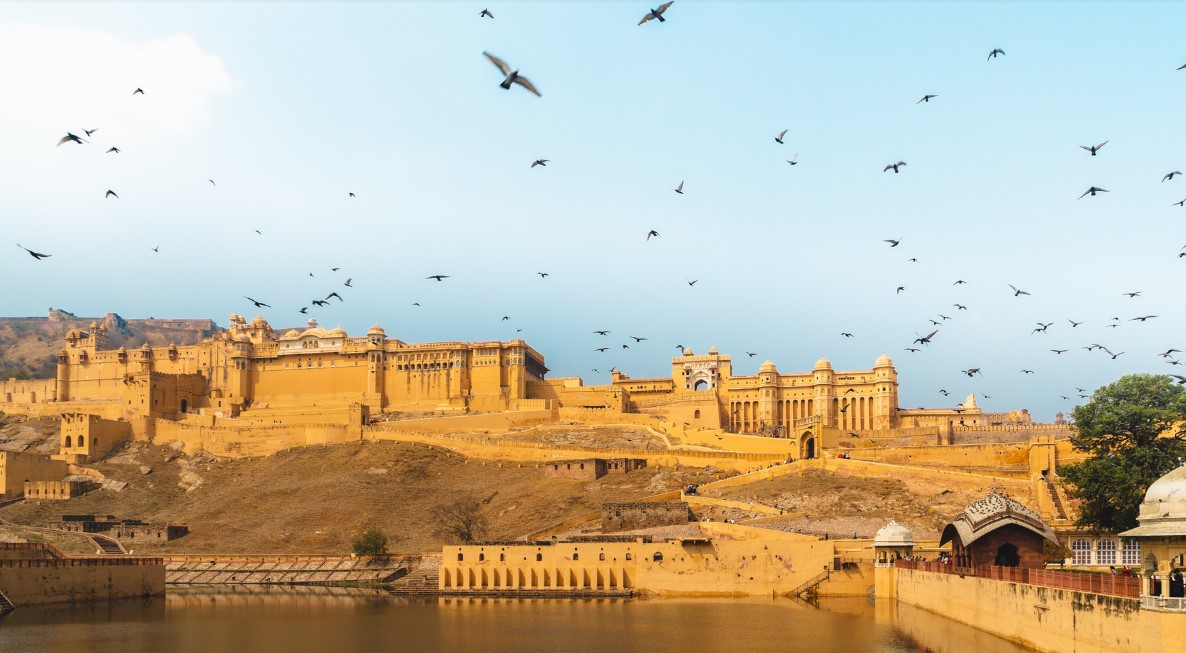 We are a couple from Odisha, planning a 4days and 3 nights vacation in Rajasthan… 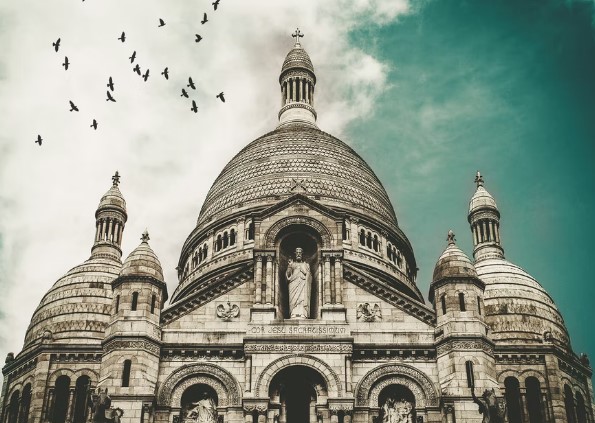 India is a country with a long and illustrious history, culture, and tradition. From being… 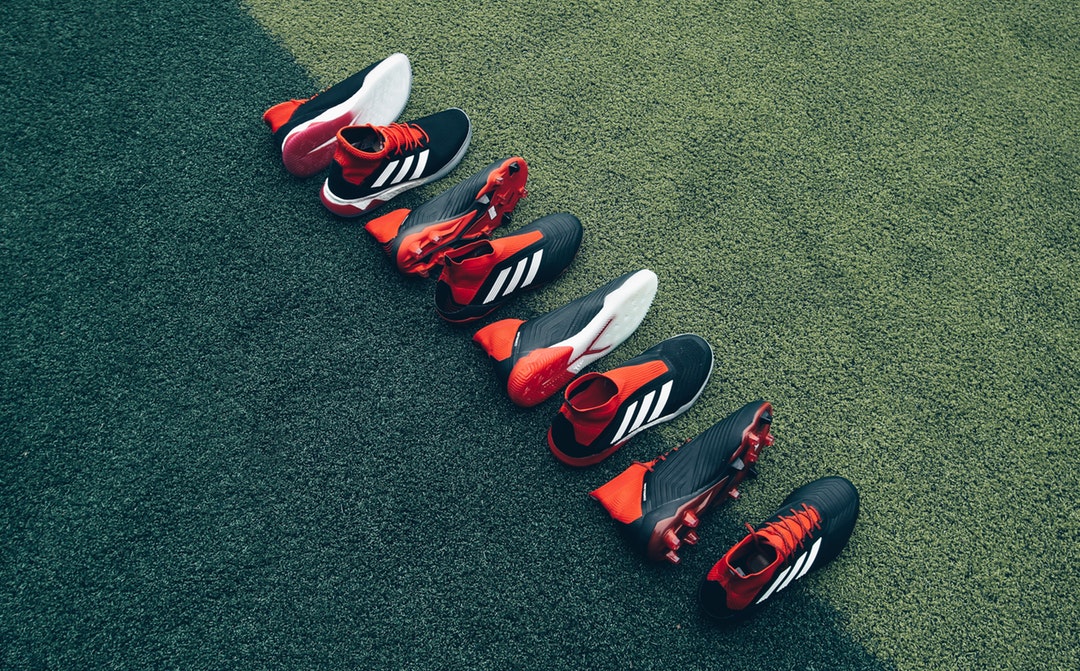 Messi, Ronaldo, Lewandoski, what do these three people have in common? If you answered soccer…