What Is The Real Effect Of Cannabis On The Lungs? 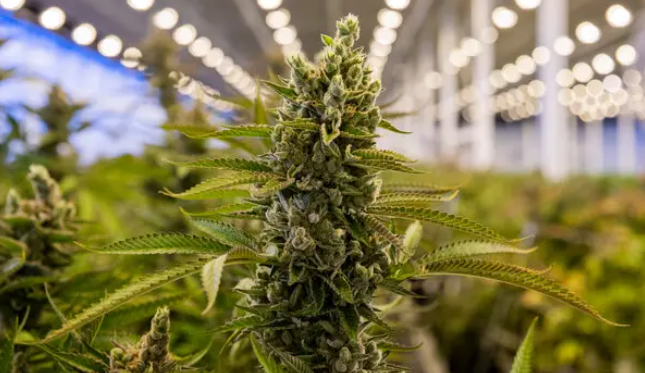 What Is The Real Effect Of Cannabis On The Lungs?

As a general fact, any kind of smoking can damage your lungs. Whether you’re smoking cannabis or tobacco, you are constantly subjecting your lungs to carcinogens and toxins. With these chemical substances in your lungs, you ultimately attract high chances of having respiratory infections.

Effects of marijuana use are closely associated with tobacco, having been found to have multiple levels of tar and volatile chemicals, raising concerns about its likelihood to cause cancer and lung diseases. Marijuana smoking often results in lung hyperinflation and, in some cases, airway inflammation— see here online medical marijuana evaluations.

In addition, the frequency of smoking marijuana is proportional to the amount of damage caused, with heavy smokers reporting more cases of chronic bronchitis than infrequent smokers. A recent study found that frequent smokers reported cases of respiratory symptoms like sputum production, chronic cough, hoarse voice, dyspnea, and chest tightness.

Another study indicates that marijuana smokers with immune deficiencies are more susceptible to lung problems like pneumonia, caused by THC’S immune-suppressing aspects. So, how does marijuana affect your lungs?

How Marijuana Affects The Lungs?

By smoking cannabis, you subject yourself to acute and chronic bronchitis, a condition causing the inflammation and swelling of the breathing tubes. While acute bronchitis can last for a few days, chronic cases are persistent and difficult to heal. If you contract bronchitis, you are likely to experience coughing, difficulties in breathing, and wheezing while breathing.

Other smokers can suffer a condition called Chronic Obstructive Pulmonary Disease (COPD). This is mostly found with heavy marijuana smokers. But for light users, smoking marijuana has little chance of causing COPD.

Some people, especially those having underlying lung problems, can experience severe breathing issues. Smokers with existing lung conditions like asthma risk worsening the situation. For example, if you are asthmatic and expose your lungs to marijuana, you have a high chance of an asthma attack, leading to emergent cases of hospitalization and even death.

Cannabis use even gets worse for patients who need an urgent lung transplant. They are often considered ineligible for a lung transplant, regardless of how severe their case becomes. That’s why experts highly discourage cannabis use for people with pre-existing conditions.

For most younger cannabis users (majorly under 45 years), large air sacs are likely to develop, causing a condition called Bullae. But the disease varies from user to user, some being more susceptible than others. Bullae are permanent air-filled spaces and often develop in the parenchyma, typically caused by COPD.

Depending on the patient in question, Bullae can increase in size with time, interfering with the surrounding areas. This can cause coughing, sputum production, and shortness of breath that often result from chest tightness. At the same time, others experience rare chest pain that arises from trapped air within the Bulla. This trapped air typically causes the enlargement of the visceral pleura.

In extreme cases of the Bulla, air sacs can rapture, causing an air leak. This event is life-threatening, often referred to as a pneumothorax. The condition denotes a collapsed lung.

Cannabis Use And Lung Cancer

Although not as likely as tobacco to cause lung cancer, heavy cannabis use boosts the chances of getting lung cancer. That’s per the evidence presented by epidemiological and immune-histopathological researchers, though current data fails to associate cannabis use with lung cancer.

On the other hand, a particular study points that there is insufficient evidence linking light and moderate cannabis use to the development of lung cancer. However, it’s essential to note that cannabis has carcinogens, just like tobacco, cancer-causing chemicals. Nevertheless, those already suffering from lung cancer risk dying early by continuing smoking. Their cancer treatment also becomes ineffective if they continue cannabis use. 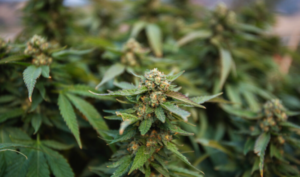 Cannabis Use Can Cause Lung Infections

Cannabis use can cause fungi infection of the lung, resulting from a filamentous group of fungi called aspergillus. Aspergillus resides in cannabis plants and often gets into the lung during smoking. In the lungs, this fungus causes pneumonia and relative allergic reactions, which are life-threatening.