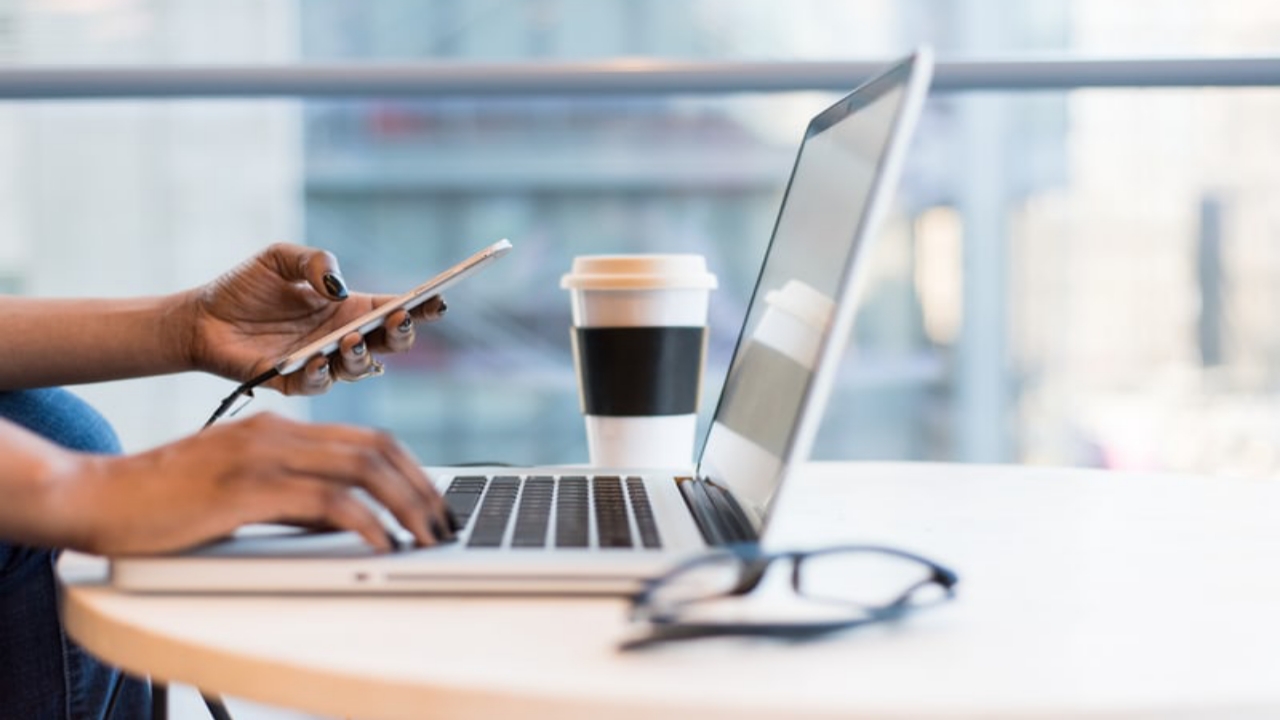 Most students have written JAMB more than three to four times without gaining admission.

what are the causes or does it mean that it is only brilliant students that pass JAMB?

After my research about the major causes of students failure in JAMB,

I was able to discovered some of the major problems behind that.

I also noticed that passing JAMB is not about been brilliant rather been able to think critically.

During my research I interviewed most students that just gained admission into UNILAG; here is their opinions;

First person: my name is Eze John I am an 100 level student in the department of law.

Do I mean failed not really because I usually cross the cut off point of my choice of institution.

I gained admission with 220 from my experience I think I usually failed to gain admission because of my poor performance in POST UTME exam.

I wrote JAMB ones and was offered admissions to study mathematics, my JAMB score was 250.

It is my determination and the motivation from my parent that pushed me to work more harder to put smile on my parent face.

We interviewed more students but we can’t post all there responses here!

What does it means to fail JAMB?

Failing JAMB means that you are unable to  reach the cut of mark of your choice of institution.

and most students will perform well in JAMB but failed in POST UTME exam.

Students fail JAMB for many reasons and we are going to look at those reasons one after another.

I will advice you to calm down as I reveal the secrets for you to see.

Recommended: How To Create JAMB Profile On JAMB Portal

Contents hide
Here are 6 major reasons why students fail JAMB
1. Inability to read and understand
2. Laziness
3. Computer illiterate
4. Lack of speed during the exam
5. Not written attendance during the exam
6. Not following JAMB syllabus 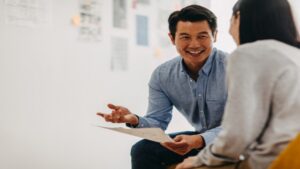 1. Inability to read and understand

It is one thing to read and another thing to understand, there is possibility of reading without learning and learning without reading is a possible experience.

An individual is said to have understood what he/she read when he/she can be able to explain it without looking at the source. But, this has become major issue to students preparing for JAMB.

Sometimes you will be reading but you will find it very difficult to actually understand what you are read that is; to explain it in your own word.

For you to read and understand; you need to be focus let all your attention be on the book you are reading not thinking about any other thing.

Clear your mind off from any form of thought and and let your brain and mind be on the content of the book.

This is another major reason why students fail JAMB, most students are too lazy to devote one or two hour to look at their book.

They think that since JAMB is OBJ that they have no reason to read, that they will just go and start thicking any answer.

Most of this laziness are been cause by what they hear from people such as; you can pass JAMB without reading, JAMB is very easy to pass.

Those are statements that due demotivate most people not to study, and some are due to the kind of friends they follow, if you normally go out with someone that does not like reading, do you think you too will like reading?

My advice; no the type of friends you go out with, follow those that will always motivate you to study and not people theat are thinking on how they can cheat during the examination.

We are now in digital era and everything has gone digital, JAMB has moved from PPT to CBT, which requires that every candidates must know how to operate computer.

If you are not a computer literate you may find it difficult cut write the examination, you need to know how to move the mouse, how to login and much more.

When I was preparing for my own JAMB examination back then, I registered for computer training where I was trained on how to operate computer like a pro which later aid me to write my exam with ease.

If you do not know how to operate computer, there are many computer training center where you can register to learn it around you.

4. Lack of speed during the exam

Most students fail JAMB because they are dull, they are not fast like a speed of light, there is time that is allocated for each students, once the time has exceed the computer will log you out automatically.

This is why you need to be very fast in answering questions to avoid been logged out by the computer.

I do not tell you to rush without answering correct questions rather make sure you are a fast reader and be able to think rationally at a speed of light.

5. Not written attendance during the exam

Not writing attendance has made many students to failed JAMB in the past do not try to make such mistake.

I could remember when I wrote JAMB back then, I was told to sign in and out that is, you sign attendance before entering the exam hall and also sign out of the exam hall.

You may not see your result if you fail to sign attendance before leaving the exam hall.

JAMB syllabus contain all topics that students are suppose to know before going to JAMB examination, that is; you need to read based on the topics on the JAMB syllabus because it is a guide that provide the areas in which JAMB is going to bring out their questions from.

Other reasons why students fail JAMB are; Lack of proper information, not registering JAMB on time, Lack of exposure, lateness to exam center etc.